The year is 2367, thirty two years after the Great War. Or at least what YOU thought was the Great War. The seemingly endless tide of Shivan capital ships, bombers and fighters with super advanced technology was nearly overwhelming.

As the Terran and Vasudan races finish rebuilding their decimated societies, a disturbance lurks in the not-so-far reaches of the Gamma Draconis system. Your nemesis has arrived... and they are wondering what happened to their scouting party...

The game continues on the story from Descent: FreeSpace, once again thrusting the player into the role of a pilot fighting against the mysterious aliens, the Shivans. While defending the human race and its alien Vasudan allies, the player also gets involved in putting down a rebellion of those elements of Vasudan (Hammer of Light) and Human (Neo Terran Front) forces which don't want to cooperate with one another.

Freespace 2 includes the FRED2 editor available in the installation directory of the game.
Without a doubt one of the best space sims ever created
Fast-paced action, dynamic flight model, very well-made missions
A gripping story with many plot twists 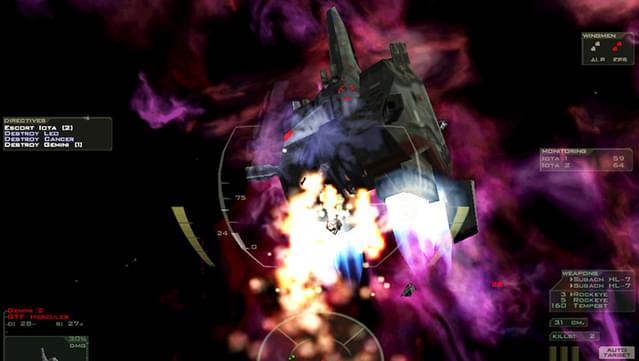 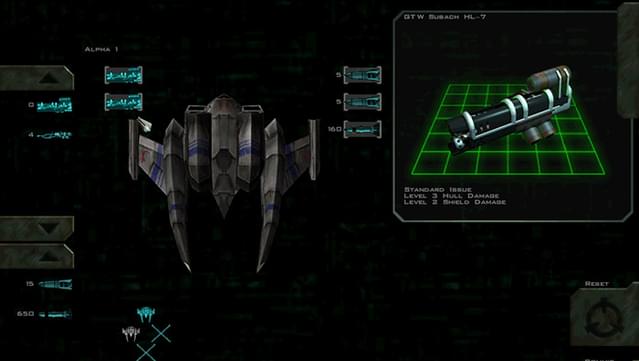 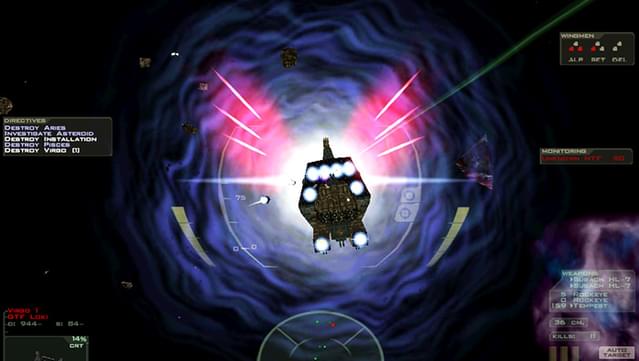 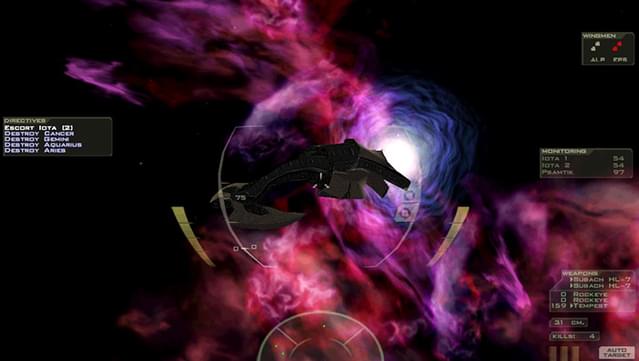